Some Exciting Features of the New PS5 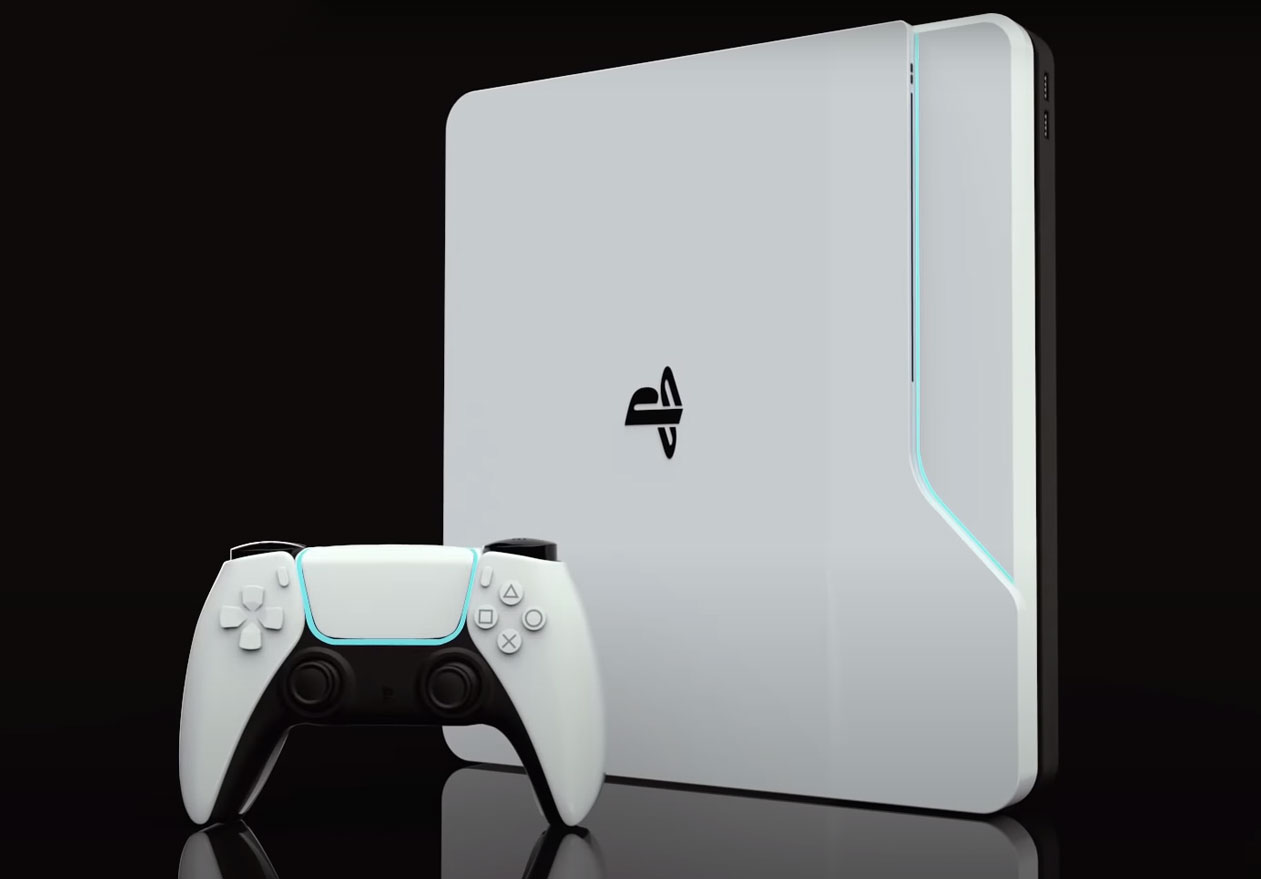 Sony has launched its new PS5. The company has said that it has some exclusive features and has some new high-tech games. There have been changes in PlayStations over the time and people enjoy it every time. But this one is the most advanced and the most liked among all. As we have a fair amount of information now so let us look into what we know so far, as well as the predictions about what we don’t. Explained below are design, specs, and games, as well as predictions about the price and release date of PS5.

PS4 had a very different design from other game boxes. Previously there have been black boxes but the PS4 has a mod spaceship look, with big white plastic fins on the side. Two versions of it were introduced: one with a disc drive bumping out, and one without. Both are gigantic in size. It is heard that the PS5 is considered to be an upgraded version of it.

Whatever the device is like, specs are always the most vital thing to consider before buying one. Sony revealed the specs for the PlayStation before it showed the machine itself. Here are some of the amazing specs of the upcoming PS5:

You can experience new and incredible graphics in PS5 to enjoy new games on your console.

The rays of light are individually stimulated with which you can immerse yourself in a new level of realism. It creates true-to-life shadows and reflections in supported PS5 games.

You can play your favorite PS5 games on your stunning 4K TV. You can enjoy smooth and fluid high frame rate gameplay at up to 120fps for compatible games. It supports 120Hz output on 4K displays.

Looking for PC Repair Services? Head over to the nearest computer repair shop.

With an HDR TV, the PS5 games has an unbelievably vibrant and lifelike range of colors.

PS5 consoles support 8K Output, so you can play your games on your 4320p resolution display.

Whatever games you have on PS4 will run on PS5. Major AAA releases like Assassin’s Creed: Valhalla, Cyberpunk 2077 and whatever the new Call of Duty is will be made to take advantage of more horsepower. With all of this, Sony has also announced a bunch of exclusive and non-exclusive games in its recent showcase.

The price is the biggest concern of this upcoming console. There isn’t any confirmed price but a rough idea about where it may fall is there. Another thing is that there isn’t going to be one but two prices: one for the all-digital edition, and one for the disc drive edition. If the all-digital edition is cheaper then there will be a price differential of $50-$100. It is expected that one of these two machines are going to be $499, so the breakdown could go like this: $549/$499, or $499/$449. If we’re looking at a $50 price differential, our guess is it would be one of those two. If we’re looking at a $100 price differential, it’s not impossible that the difference will be either $599/$499 or $499/$399.

Consumers and game freaks are expecting PS5 to be a blast. Sony has never disappointed its consumers and they are expecting the same from the company this time as well. The consumers won’t have to wait for a long time as the release is going to be soon. 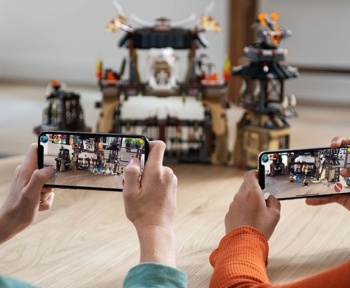 Mobile Phone Trends That Took the World by Storm 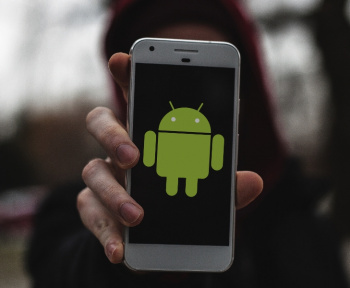 10 Hidden Tricks to try on your Android Phone 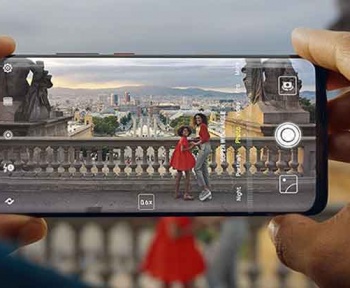