Can’t Install Xbox Game Pass On PC? Here is How to Fix it! 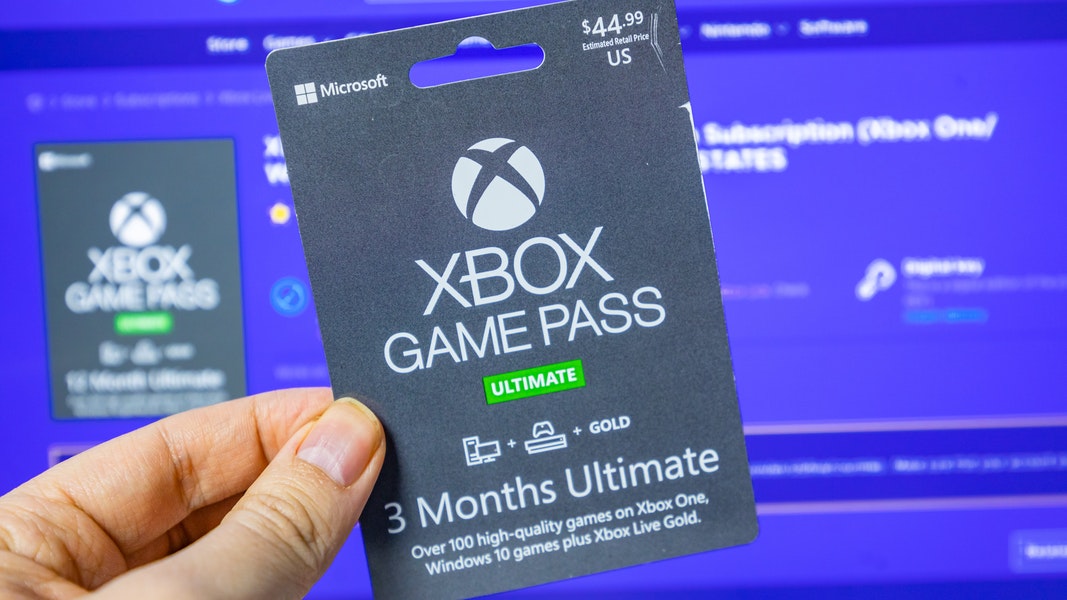 What To Do When Xbox Pass Won’t Install Games?

It is better to ensure that the Xbox Game app is running properly on your PC before following the below methods:

If you experience the problem of Xbox Game Pass won’t install when trying to download games on your windows, here is another method that can help resolve this issue:

Now the name of the Xbox app has been changed to Xbox Console Companion app. This advanced Xbox app provides users with lots of games and the option to connect with their friends. They can even use Xbox Game Pass for PC and search for new games.

Make Sure You Have the Correct Game Pass

Those who already have an Xbox Game Pass for their Xbox console and try to use it on a PC, know that it will not work. It is better to upgrade to Xbox Game Pass Ultimate to enjoy all the benefits of Xbox Game Pass and Xbox Live Gold on both your Windows 10 PC and Xbox One console.

If you have prepaid time for Xbox Live Gold and Xbox Game Pass when you join Xbox Game Ultimate, the system will apply it to Xbox Game Pass Ultimate for up to 36 months.

Sometime it needs administrator right to download Top-rated PC games and run smoothly. We recommend that you always install games with administrative rights. Thus, you will need to ask someone to install the games for you if you are not an administrator. For this purpose, the local administrator account can also work. Here are some steps to help you get administrator rights for games:

Update Windows 10 to the Latest Version

We believe that many of you have already upgraded to Windows 10 v1903, but if not, Game Pass for PC won’t work properly because it requires an updated Windows 10 version for games to run smoothly. Thus, for using Game Pass for PC, you must update your PC’s Windows. Follow the steps below to update Windows on your PC:

Once you follow these steps, restart your PC and check if the issue Xbox Game Pass won’t install games has been resolved or not.

Repair The Game if it Keeps Crashing or not Working

You need to repair the game and ensure that it does not crash again. You can do this by ensuring that there is a compatible driver on your PC and fixing the games that are causing problems. For this, use the Repair feature from Windows Store apps:

Complete the process and the issue of Xbox Game Pass won’t install games will be resolved.

If there are any issues with any applications on your PC, Windows 10 provide in-built guidance to resolve such issues. So if the error Xbox Game Pass won’t install appear on your screen, you can follow the below steps:

As soon as you will click on this option, Windows will automatically start to troubleshoot the issue. So follow all the instructions that appear on the screen to complete this process. Once it’s completed, you can check whether the problem has been resolved or not.

Most third-party games, such as Xbox Live, require the users to accept a license agreement or consent dialog box before signing up for that game. Sometimes these boxes appear just behind the opened window app so you are unable to see them. So, for opening them, use the keys Alt + Tab. It will help you play the game and resolve the issues.

If the problem sustains even after following the methods mentioned above, then you should try changing your region from your PC.

In some cases, changing the location would resolve the issue.

We hope these methods were easy to follow and you were able to resolve the ‘Xbox Game Pass won’t install games’ problem. However, if the problem does not go away, then you should check your internet connection and storage of your PC. 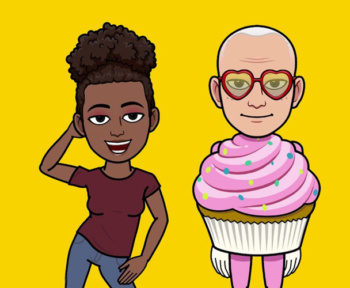 How to Easily Change Bitmoji Gender? 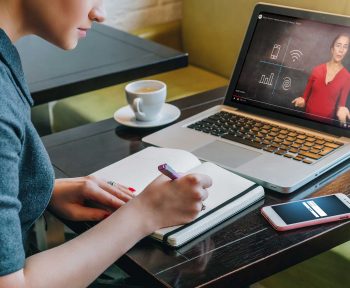 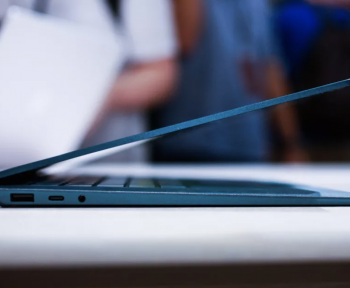