Getting The Most Out of Your M1 MacBook Air 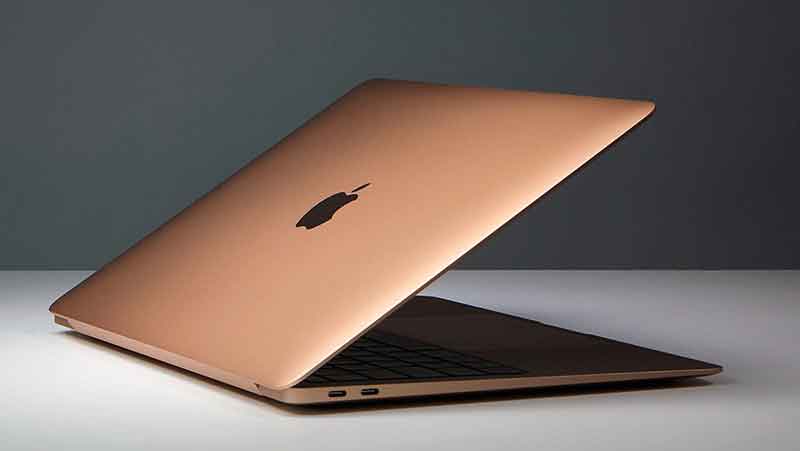 The MacBook Air, MacBook Pro, and Mac Mini are Apple’s devices that come with an M1 chip instead of an Intel CPU. When buying these things, one should consider various things because purchasing a new system can be a task and in order to make a good decision, several things should be kept in view. Explain below are some steps to help you make the most out of your M1 Mac. These tips guide you for various things ranging from browsing the web, editing spreadsheets, and multitasking between several apps. Be it any activity or anything else, the good thing is to stay capable, relevant and get the most out of your MacBook, efficiently.

M1-powered Max is best suited with the apps that are optimized for Apple silicone. Since the technology that has been introduced is in its first generation you will find out that it is not updated for Apple’s M1 platform. However, you can run software made for Intel chips on your Mac. You will see that they won’t be as efficient as Apple silicone and take a toll on your battery life, but this is the alternative you have. There is a handy web tool that you can head over to check if the app you are about to install supports Apple’s custom ARM-based chips are not. This website lists one compatibility for leading Mac apps and lets the user know when it was last updated. You will also find the details on how well that app’s Intel counterpart performs on an M1 Mac. You can also learn which games have been optimized for Apple silicone because there is an online range of resources such as this exhaustive, real-time spreadsheet, etc.

What’s Rosetta and why do you need it

You are asked to set up something called Rosetta when you install an app written for an Intel processor on your M1 Mac. Rosetta makes it possible for you to run apps that are generally not compatible with the Apple silicone. It is called a transition layer between the gnu M1 chip and Intel software. The function of Rosetta is to automatically re-engineer the app so that it can work on your M1 MacBook and you will not have to face any problem. This means that you will not have to sit around and wait for the original developer if you need an update. You just have to click the install button when you install the first Intel software on your Mac and Rosetta gets configured in some seconds.

There is a chance that the app might not function as you intended if it has been rewritten for Apple silicone. The app can malfunction because every app is housed with different modules and if the developer misses any one of these in their M1 revamp there is a possibility of that app to malfunction. Because of this your M1 Mac will launch such apps automatically in the Apple silicone environment. However, if you face troubles or any issues with an app you have the option to switch back two Rosetta and render it as Intel software. You have to visit the applications tab in the Finder and then right-click on the app. After that you have to select get info and see if you want to run it with Rosetta.

Choose between Apple silicon and Intel versions of an app

Because of the M1 chip Bing in its early days, the developer offered the option to pick between Apple silicone and the Intel versions of their apps. By this you can compare both iterations and performances and keep the app that is better for your workflow. The developers make it available for you to be able to access the option off either of these versions.

Install iPhone and iPad apps on your Mac

One highlight that is most prominent is that Apple’s new M1 processor will be able to run iPhone and iPad apps. You can install the apps and games on your smartphone repair, and you can operate them easily on your computer as well. If you want to have a better experience with the services Mac provides, this is the best thing to do.

Explained above are all the possible things that you can do to get the most out of your M1 Mac. Enjoy using Mac by keeping all these things in mind. 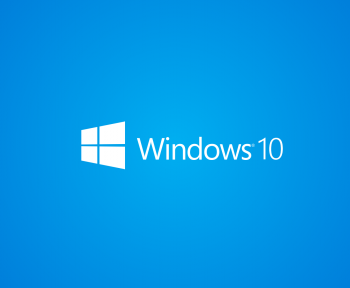 How to Fix Windows 10 Freezes Randomly Has your Windows 10 Start menu stopped working? How to fix it.