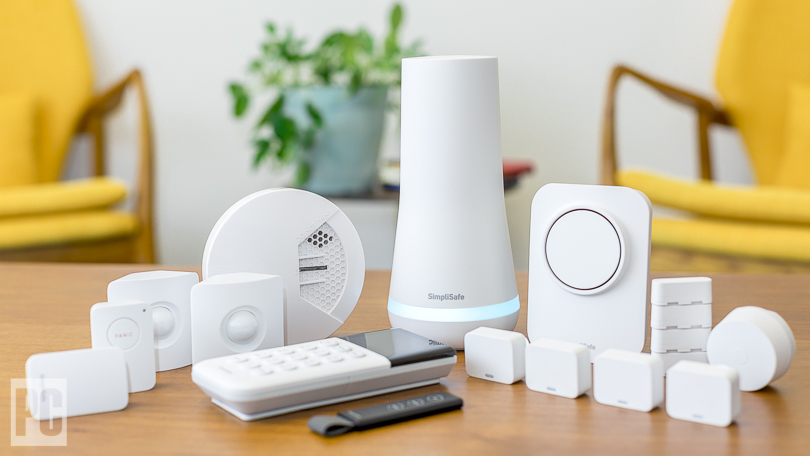 Technology has come a long way from the bulky devices that were once only used in laboratories and businesses. Today’s portable technology gadgets make life easier by providing conveniences, entertainment, and sometimes both. Here are 10 of the best portable tech gadgets to make everyday life a little bit simpler:

Nintendo Switch is a video game console that is designed to be played at home and then taken on the go.  It connects to a TV for big-screen entertainment, but can also be unlocked for gaming on the go. The Nintendo Switch sports an impressive lineup of games such as ‘Mario Kart 8 Deluxe’ and ‘The Legend of Zelda: Breath of the Wild’. It also features a unique modular controller design, where the Joy-Con controllers can be used individually in each hand or combined to create a traditional-style controller. Also, do check out this article on sam’s club vs costco.

The 2-in-1 is one of the most versatile portable tech gadgets on the market today. A laptop and tablet all-in-one, the 2-in-1 is designed both to be used in the traditional computer mode but also functions as a tablet when detached from its keyboard. The Dell XPS 13 2-in-1 sports a stunning infinity display with virtually no bezels, making it perfect for watching movies or playing games on yet another great feature is the stylus that tucks into the device.

Chromebooks have been a great option for those looking to use a portable computer without breaking the bank or sacrificing performance. The Asus Chromebook Flip is one of today’s best-selling models and features a fully convertible design, 360-degree hinges which allow it to be used as a laptop, tablet, or anything in between. It also boasts impressive battery life and an included stylus for users who want to take notes or draw with their machine.

Beats by Dre has been making some of the best sounding headphones on the market since the late 2000s and their Studio Wireless model offers unparalleled sound quality at an affordable price point compared to other high-end headphones. The Beats Studio Wireless feature active noise cancellation which can be controlled using the top panel controls or through an iOS device, and up to 22-hour battery life.

One of the biggest problems with having a laptop is the lack of available ports for plugging in all your various devices like mice, keyboards, USB sticks, etc. The Inateck 2-Port USB 3 hub features not only two additional USB ports but also SD card readers which can come in handy when transferring photos from your camera without having to download them on your computer first. Its small form factor makes it perfect for portability and easy storage when not in use.

Portable wifi is a great option for those who travel frequently, whether it be the average business traveler or someone simply on vacation. What makes the TP-Link Portable Wifi device unique is that it accepts SIM cards from compatible mobile networks allowing users to connect on the go and not rely on public hotspots which may not always offer reliable speeds. Another great feature of this portable wifi device is that there are some hidden wifi tricks that can allow you so many things that you won’t know and is that it can charge devices such as phones and tablets through its USB port.

Another fantastic product from Asus, their Chromebook Flip model features one of the best keyboards found in a laptop below $500 as well as 12 hours of battery life on a single charge making it perfect for students both at school and home. Chromebooks make great alternatives to Windows or macOS laptops as they’re typically inexpensive but also come with the added benefit of Google’s suite of software that includes Docs and Sheets for word processing and spreadsheets and Gmail for email.

Perhaps better suited for children, the Nintendo 3DS is a dedicated handheld gaming device featuring games from classic series such as Mario Kart, The Legend of Zelda, Pokémon, etc. It features built-in NFC support which allows you to read amiibo figures wirelessly by placing them on top of the screen while playing compatible titles. Unfortunately, Nintendo decided to drop support for their online service in Canada so users are unable to play multiplayer games or take advantage of other online features, but at least there’s still a ton of games to play with.

A fantastic laptop for students and people looking for a device that can be carried around in a backpack or messenger bag all day, the ASUS VivoBook is one of the thinnest laptops on the market measuring just 0.6 inches when closed. It also weighs just 2.65 pounds making it great for daily use without adding any significant bulk to your bag. The included stylus is perfect for taking notes in class or meetings during the day and its battery life lasts upwards of 8 hours between charges allowing students to take advantage throughout most classes without having to plugin.

Last but not least is the Amazon Fire 7 tablet which comes at an incredibly affordable price of only $50. This device offers everything you need for media consuming purposes, including built-in support for Amazon services such as Prime Video, Kindle Books, the Music library, and the Appstore. The display has a 1280×800 pixel resolution making it decent for watching 1080p videos or playing 720p mobile games on it while its quad-core 1.3 GHz processor doesn’t offer any significant speed boosts for faster multitasking either way. Thank you for reading this article, don’t forget to check out more of our articles right here on MobileReview! If there are topics you would like us to write about, please let us know in the comments. We love our readers and we want to give you what you want! Happy holidays everyone!

Rachel Willy is a Content Contributor and a PHP Developer. A developer by day and a reader by night, she is loathe to discuss herself in the third person but can be persuaded to do so from time to time. She has a passion for web and loves offering assistance and inspiration whenever possible.

View all posts by Rachel Willy 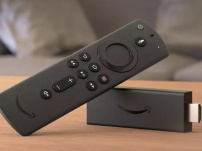 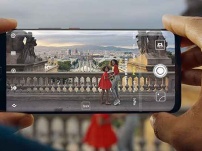 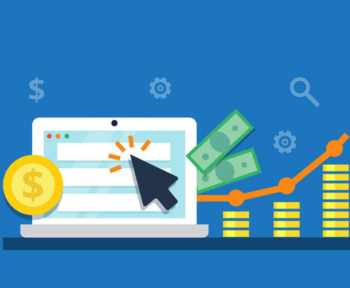 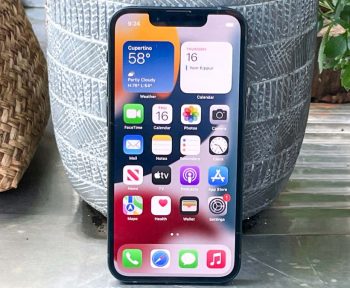 What You Need to Know Before Choosing a Mobile Phone Plan 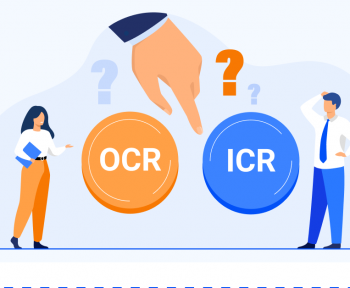