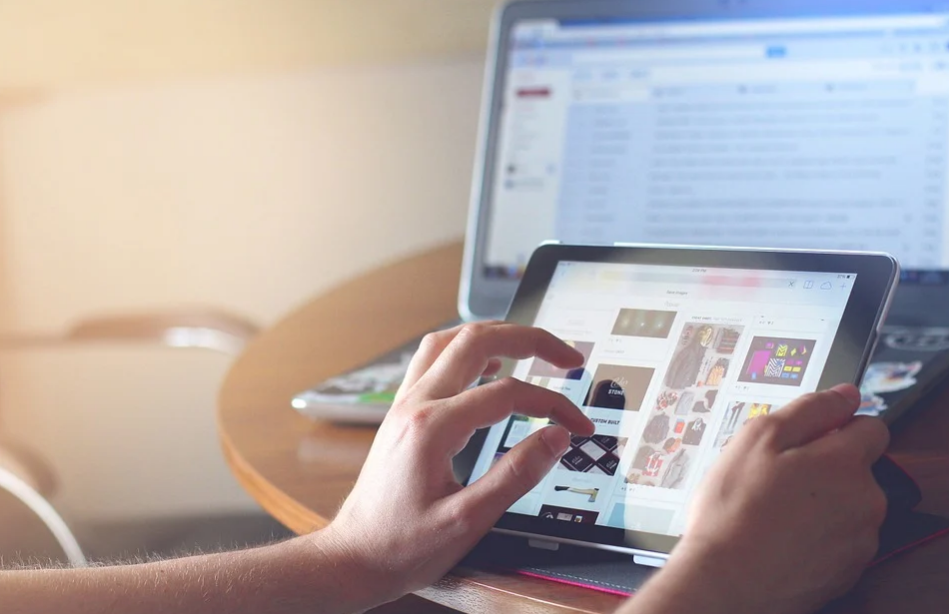 If you plan to buy a laptop and the concept of touch and the non-touchscreen puts you in a dilemma, here are some points explaining both types concisely.

The best uses of touch screen laptops are:

Mostly, the laptops are bought, keeping the work requirements in mind. The users having a profile of designers or coders benefit a lot from the touch screen as they can share and explain their work more smoothly and in a very comprehensive manner.

The keyboards tend to wear down after prolonged use. It means these tend to wear down after some lakhs of keystrokes. Very few repairers take a guarantee of keyboard replacement work. Thus, the touch screen comes as an easy rescue to such people who have been failed by the keyboards. The usual navigation managed using the screen itself makes it possible to reduce the keyword use and elongate its life.

The expression of ideas through a finger touch becomes way easier than using mouse and drag-n-drop combination. Since the users of touch screen laptops can select the areas on the screen without struggling with the arrow placement or cursor movement, the work becomes faster for designers. They get to express their ideas more fluently.

The best features of a touch screen are that this monitor comes with high-quality picture features. Also, the multi-tasking is done much smoothly using a touch screen laptop.

However, the touch screen feature is not covered under laptopinsurance. Once the feature has broken down, the only option is to forget it forever.

Non-touch screen laptops are the laptops that almost everybody has seen and used in their work. The users of laptops with a non-touchscreen feature use a keyboard and navigate the screen with a mouse or touchpad.

The non-touchscreen laptop offers a perfect device for the writers and coders. Since most of their work involves putting the letters and characters, the keyboard offers a handy option.

Touch screen laptops cost more heavily than non-touchscreen counterparts. The makers boast these to be quite a sophisticated product. So, the more the sophistication, the higher the price.

Which type of laptop to consider

It depends entirely on the budget and work needs. The touch screen feature is not indispensable to the working of a laptop. It simplifies work but of select users. Thus, if you do not want to spend much on the laptop and have less explaining and designing involved in your work, a non-touchscreen laptop can be the right choice.

When choosing the laptop, make sure to read documents like Dell laptop warranty properly. It ensures that you have understood entirely the features of the laptop and the safe ways to use those. 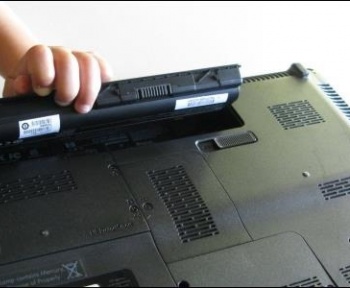 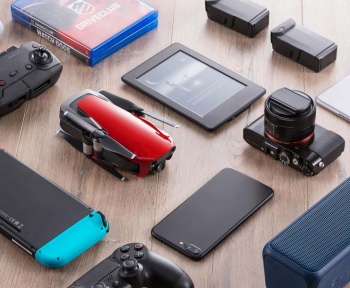 Don’t Miss Out on These 10 Incredible Electronic Gadgets 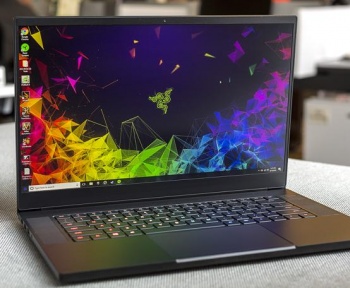