Why You Should Buy a Used Smartphone? 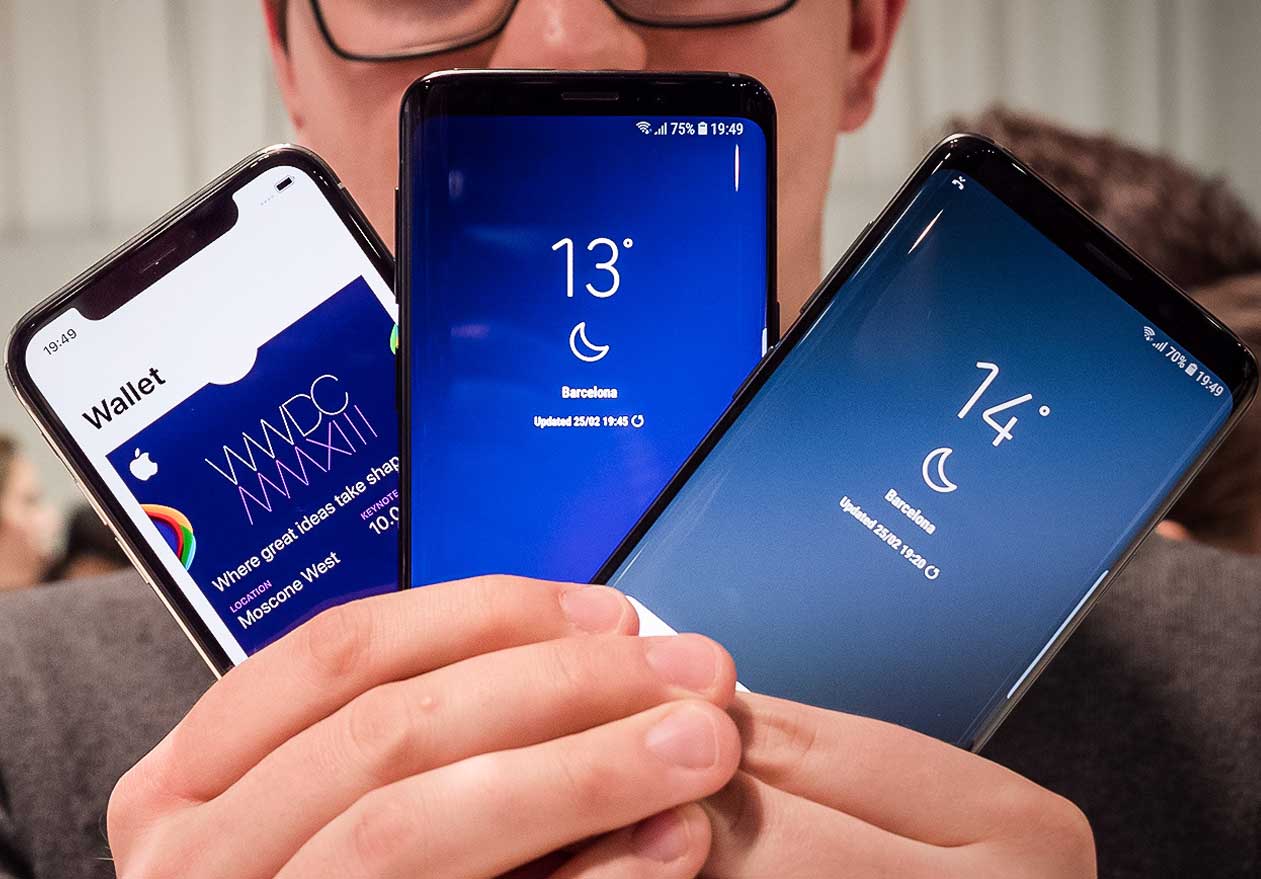 Who doesn’t like to save money in this ever-growing world of technology? Expenses are rising every day and so is the price of tech products. Buying a used cell phone is never a bad idea. One should look for reasons to buy a used phone instead of spending too much and getting a new one. It won’t appeal to you as much as getting a new one will but it will cut the cost into half almost. No one suggests that you should always go for the intention of saving money. There are various other things that you should look for, in a phone before buying it. A cheap but well-checked phone can prove out to be very profitable for you if you observe closely.

Mobile phones being the basic necessity won’t ever stop coming into the market. You just have to have a sharp eye in order to recognize which will serve you the best. Whenever you visit a seller, you have to check completely what you want on your device. You have to run a bunch of checks to make sure the device has all the necessities as per your demand.

Explained below are some top reasons that tell why one should consider buying a used cell phone:

Want to save big? Don’t worry! You just have to take care of how much you spend on a smartphone. There are trusted online marketplaces available from where you can buy a used phone. You can also visit a trusted smartphone dealer and buy it by thoroughly checking it. For example, the price of a used Samsung Galaxy S7 is $149 on Swappa, which is considered a very famous online marketplace for used phones. Now, this price is very less as compared to the price of a new Galaxy S7. The savings will be big although there might be some scratches if you check the smartphone properly, it might run for a long time.

If you think about it wisely, buying a used phone is actually better than buying a new one. It just requires a sharp eye. For example, a new iPhone has a standard space of 32 GB and another 100$ is required to bump into 128GB. Whereas with the pre-owned phones, it’s not the case. For example, the price of a 128GB iPhone 7 on Gazelle is only $40 to $50 more than the 32GB version. So why wouldn’t you want to buy a 128GB phone by just spending 50$?

The environment is saved!

Almost everyone knows that tons of electronic waste is produced every year and a large chunk of it is old cell phones. When these devices are dumped or piled up in landfills, harmful chemicals have seeped into the soil, water, and air by them. It isn’t a really big team but if people will start buying second-hand phones, the production of new phones will automatically decrease hence the environment will be safe. As it is said “Little drops of water make the mighty ocean.” so a little effort means the world.

Save the screen from getting cracked

In this age of technology, kids now get their first smartphone as early as age 10. So there is a chance that they might drop the new smartphones by being careless. What you can do as a parent is that you can minimize your potential losses by buying a used smartphone for your child.

Some people are obsessed with technology and there is a chance they like certain features of a phone that the market does not manufacture any more. In such a case it is suggested that you buy a used phone if you need a certain feature, design style, or brand. That’s how you’ll be able to get what you want at a cheap price.

These are all the reasons why it is suggested that you should buy a used smartphone and not a new one. One just has to ask the right questions and assess the condition of the phone in every way so that there is no room left for you to worry about investing our money. 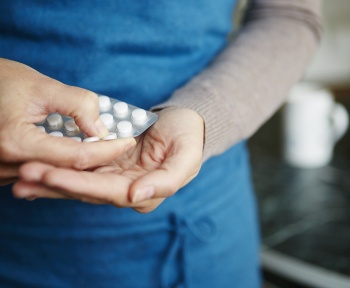 How Blister Packaging can Boost your Medicine Business? 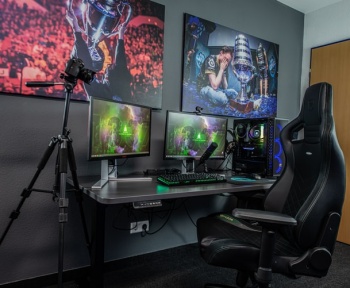 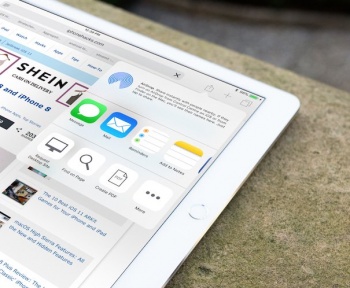 Creating PDF From Web Page on iPhone or iPad!